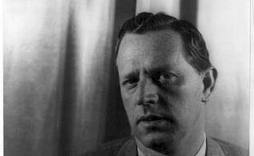 Do you ever have to overcome inertia to get yourself writing in the morning?

No, I wouldn’t say so at all. Now, I might have the feeling coming in here that I don’t know what I’m going to do. I might be worried about that. But I’ll come in anyway and sit here until something happens. You see, it’s something I wanted to do to begin with and so I’ll still have that urge to see it through. I guess that talent is just a part of being a writer. You’ve got to have desire in order to make it all work.

Have you ever had any long dry spells?

No. You can always write something. You write limericks. You write a love letter. You do something to get you in the habit of writing again, to bring back the desire.

Erskine Preston Caldwell (December 17, 1903 – April 11, 1987) was an American author. His writings about poverty, racism and social problems in his native South in novels such as Tobacco Road and God’s Little Acre won him critical acclaim, but also made him controversial among fellow Southerners of the time who felt he was deprecating the people of the region. 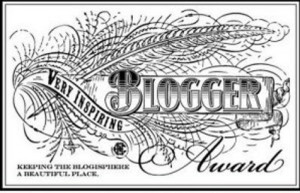